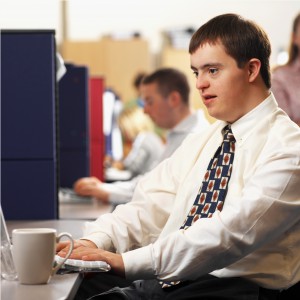 The Workforce Innovation and Opportunity Act (WIOA) was signed into law on July 22, 2014, and is an amendment to the Workforce Investment Act of 1998. A large federal legislative bill that encompasses The Rehabilitation Act of 1973, WIOA authorizes the formula grant programs for vocational rehabilitation, supported employment, client assistance, and Independent Living.

In addition to this shift in federal program placement, WIOA brings about change for the operations of CILs. In particular, CILs have been assigned a new 5th core transition service to facilitate transitions from school for youth and from institutions for adults. (National Council on Independent Living, 2015).

Nearing the end of its first year as law, service providers are working hard to develop and implement new programming in accordance with WIOA’s  requirements.  This process poses many challenges and the United States Department of Labor has developed a resource page to provide in-depth information about the act.