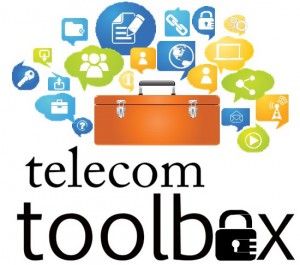 In working to find solutions that help increase employment for people with disabilities in rural areas, RTC:Rural research has found that telecommunication strategies could be useful ways for Vocational Rehabilitation (VR) agencies to increase contact between counselors and consumers, and to help more consumers successfully reach their employment goals. See Use of Social Media for Employment project page for more information. Through research and conversations with partners at the Council of State Administrators of Vocational Rehabilitation, we found that VR counselors were not using online job search tools and social media as much as they could, partially because they felt unprepared. END_OF_DOCUMENT_TOKEN_TO_BE_REPLACED

RTC:Rural is proud that our researchers were invited to contribute to this article, which was published in The Conversation on March 17, 2017, and subsequently on PBS News, US News & World Report, and Salon.

Editor’s note: We’ve all heard of the great divide between life in rural and urban America. But what are the factors that contribute to these differences? We asked sociologists, economists, geographers and historians to describe the divide from different angles. The data paint a richer and sometimes surprising picture of the U.S. today.

1. Poverty is higher in rural areas

Discussions of poverty in the United States often mistakenly focus on urban areas. While urban poverty is a unique challenge, rates of poverty have historically been higher in rural than urban areas. In fact, levels of rural poverty were often double those in urban areas throughout the 1950s and 1960s.

While these rural-urban gaps have diminished markedly, substantial differences persist. In 2015, 16.7 percent of the rural population was poor, compared with 13.0 percent of the urban population overall – and 10.8 percent among those living in suburban areas outside of principal cities.